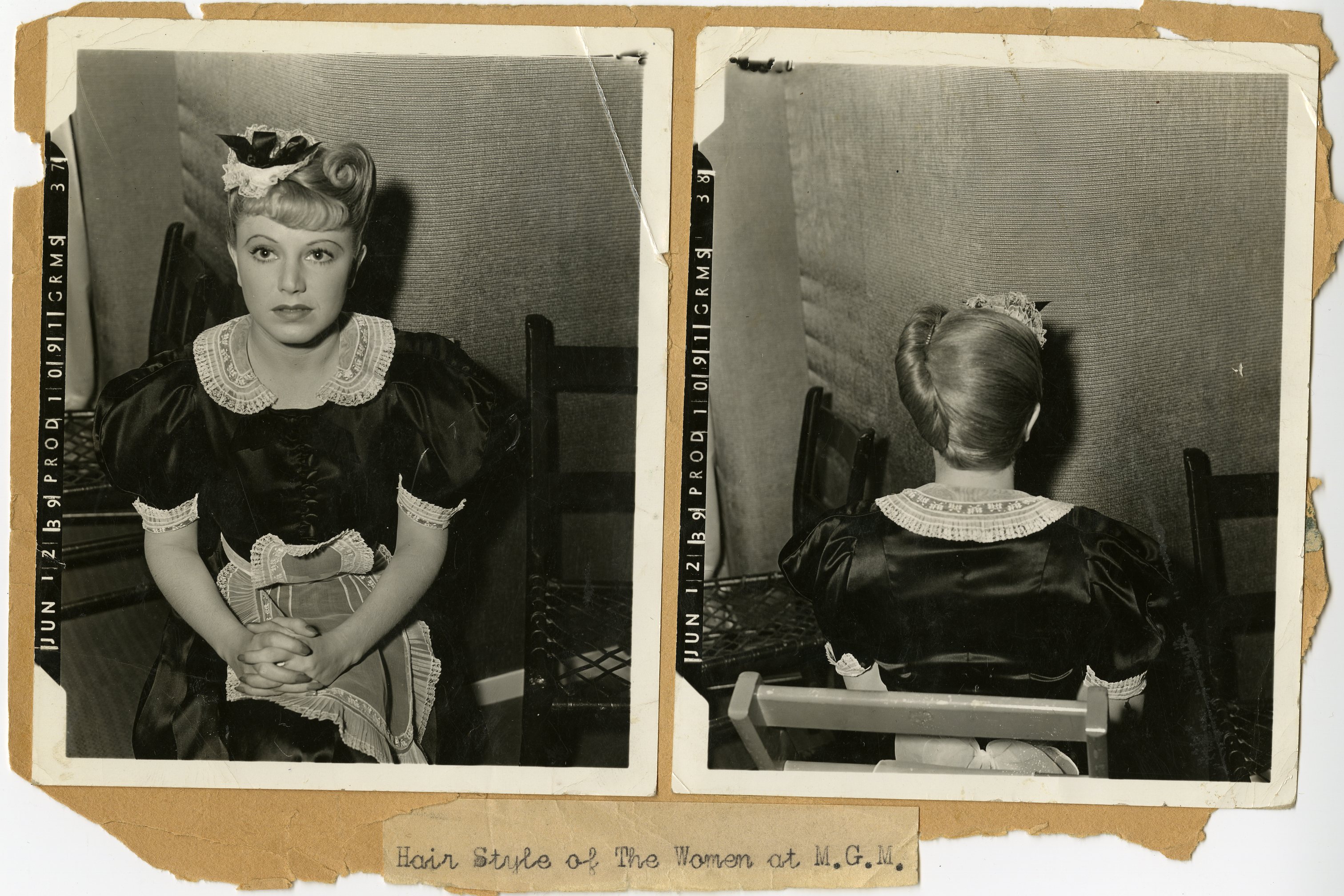 Mildred Shay, once the toast of Hollywood dubbed ‘Pocket Venus’ (‘My tits were better than Hedy Lamarr’s’) is now lonely in London. Her cat food-ridden, Wonderbra-littered, fading flat on Cundy Street, Belgravia, has few visitors. And then arrives Austin, initially on a research mission for The Daily Telegraph. She flirts with him outrageously, dressed in cocktail mini dress, her make-up trowelled on, and her fingernails painted ‘Jungle Red’. Mildred relives her affair with Howard (‘ever a meanie with his money’) Hughes, describes Errol Flynn’s ‘giant Johnny Dingle Dangle’, and Johnny ‘Tarzan’ Weissmuller’ trying it on’, whilst sat in her leatherette recliner devouring jumbo packs of Rennie indigestion tablets in between vodka martinis and Ritz crackers.