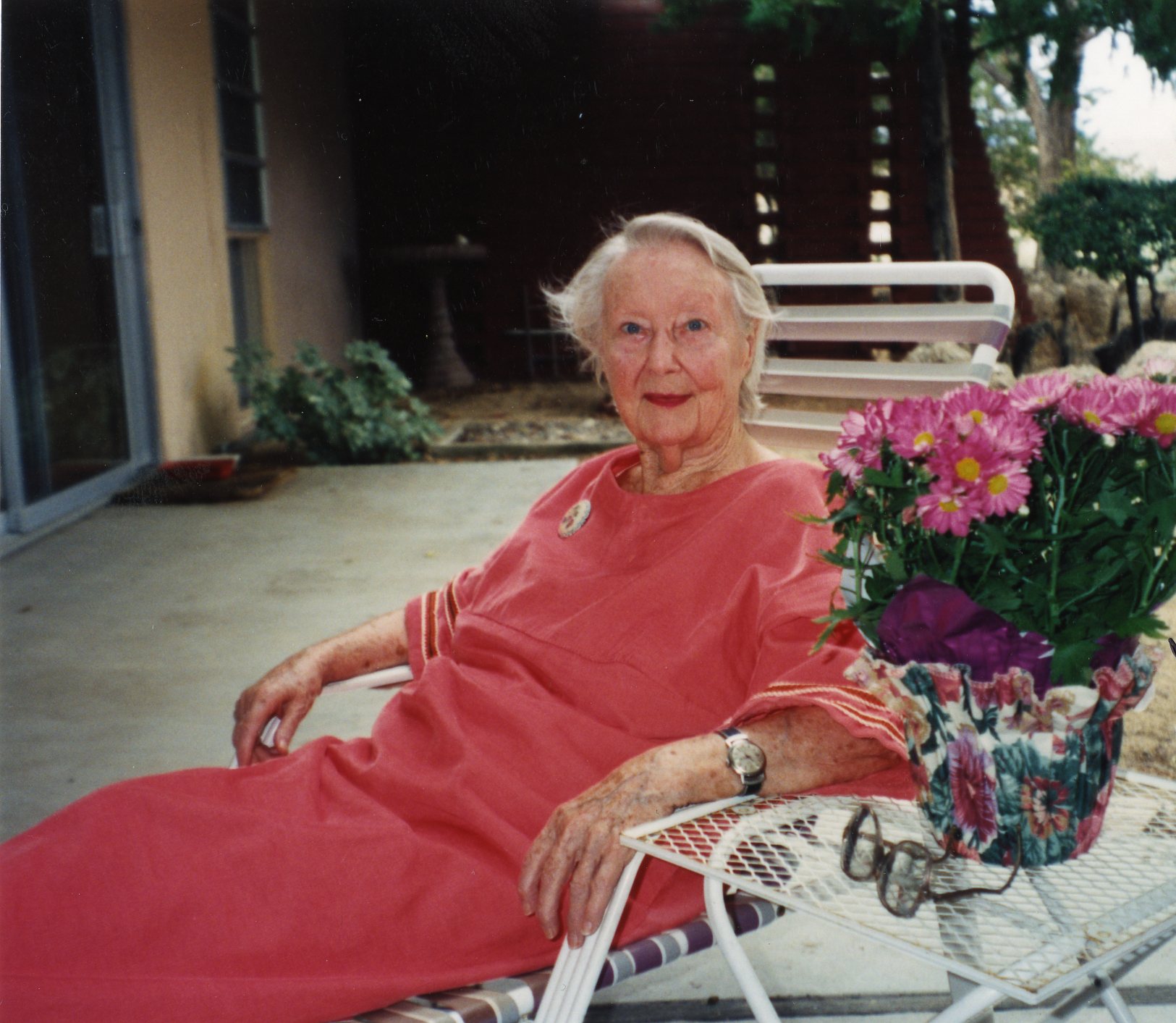 In the High Desert past Joshua Tree, deep in the Morongo Valley, Howard and Austin find a star in hiding. She’s concealed herself inside a Frank Lloyd-Wright designed Spiritual Retreat and peering through the grime of Judith Allen’s rusted carcass of a 50s Ford Crestline, I see by the fact the dashboard has melted into the front seats, she’s been there awhile.  Judith split tinsel town after a pistol wiping Cecil B. De Mille threatened to ruin her for holding back on her marital status. Both former husband’s were wife beaters. She’s scared to talk of them or boyfriend Gary Cooper fearing De Mille still wants revenge. Judith’s gum-chewing carer Debra doesn’t much care about the outside world either, having escaped from life herself. She’s flirtatious with Austin as he shares cigarettes with her and obliges him to help calm Judith; the boys making her realise that half a century on, its safe to talk. But there’s too much to her claustrophobic story, and Austin feels it’s time to go; the gold has turned to grey.